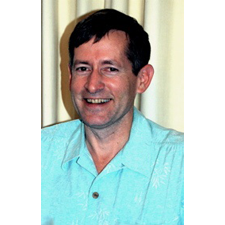 Steve Churchill
Steve Churchill graduated suma cum laud from The Catholic University of America and received his Masters degree in oboe in 1993. He has played saxophone, oboe, clarinet and flute in the Kennedy Center Opera House and Show Orchestras, the National Theater Orchestra, on national tours of Broadway musicals, and network television shows, performing with artists as diverse as Ray Charles, Nat Adderly, Loretta Lynn, Steve Lawrence, Jerry Lewis, Johnny Mathis, Sam Moore, Kenny Rogers, and the Bolshoi Ballet. He has played principal oboe in the Maryland Symphony and at Opryland in Nashville, Tennessee. In addition, he has taught at Catholic University and Howard County Community College and hs been on the faculty at Montgomery College for the past 25 years.